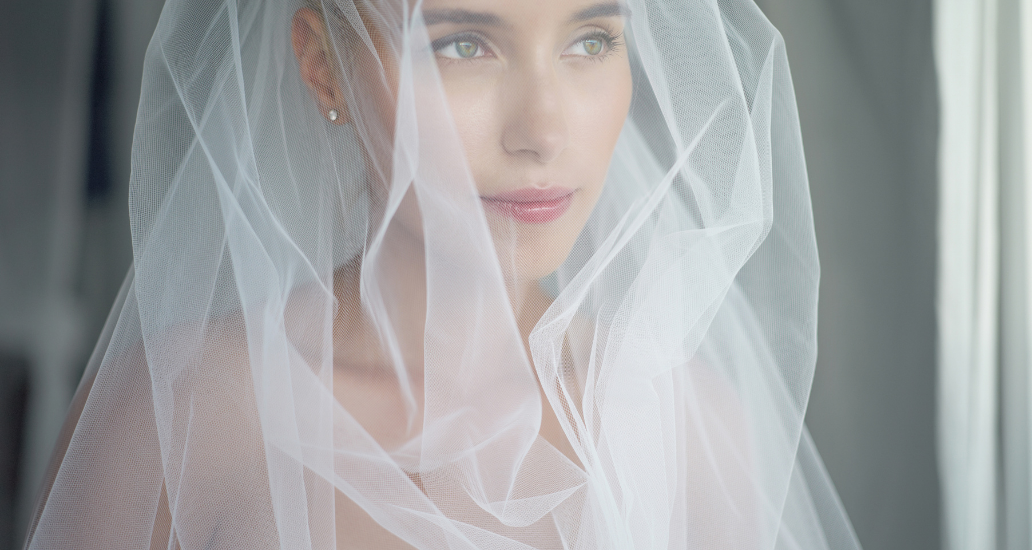 Un-Veiling – The History of the Wedding Veil

If you’ve been following me on social media for a while you will know that veils are not my thing! There was never an explanation for it just something that I never really took to. So, I decided to do a little research on the history of wedding veils to share with you all and it turns out my dislike for them may be rooted from a past experience.

While today they are used as a beautiful accessory to add the finishing touch to a bridal look that wasn’t always the case. Veils first became popular in Roman times when a red sheet was used to cover the bride. This was to ward off evil spirits looking to ruin the wedding day by giving the appearance the bride was on fire.

In the 19th century they moved on to not only being a disguise from evil spirits but as a symbol of purity and virginity. When the groom unveiled the bride it was symbolising her ownership had changed from her father to her husband. You all still think I’m crazy for not liking veils?

According to numerous articles it is also said that dress trains and veils were designed to weigh down brides so that they couldn’t run away! I have now convinced myself that I was obviously one of these brides in a past life hence my aversion to them now 🙂

I’d love to know your thoughts though on veils. Are you for or against them? There’s no denying they can make a beautiful accessory but with many other options available to brides today are they still a bridal must have?